WP Idea is a platform for creating your own online courses. It’s used by many well-known bloggers, for example: Ola Budzyńska, Michał Szafrański, Andrzej Tucholski, Artur Jabłoński, and Bartek Popiel.

We had a great pleasure working on the new version of the platform.

WP Idea is a platform which after its first year of existence has gained a lot of loyal fans and achieved success. However, along with its popularity it turned out that it’s in need of some improvements. The creators of the platform have already had several thoughts and conclusions which they’ve worked out in the course of conversations with current users. Then they gave us their comments, which we’ve discussed with our team and based on them proposed initial mock-ups of the course panel.

The new version of the platform received not only a fresh look, but also many things have been improved in terms of intuitiveness thanks to which working with the courses will now be easier.

We have redesigned the layout of some elements to make them more accessible, and the navigation and course management panel were also simplified.

Furthermore, we’ve proposed a number of completely new features which will make working with courses more enjoyable for users, and selling the courses easier for the creators.

The new design got also a number of different color versions, which the creators of the courses can adjust to their company colors. 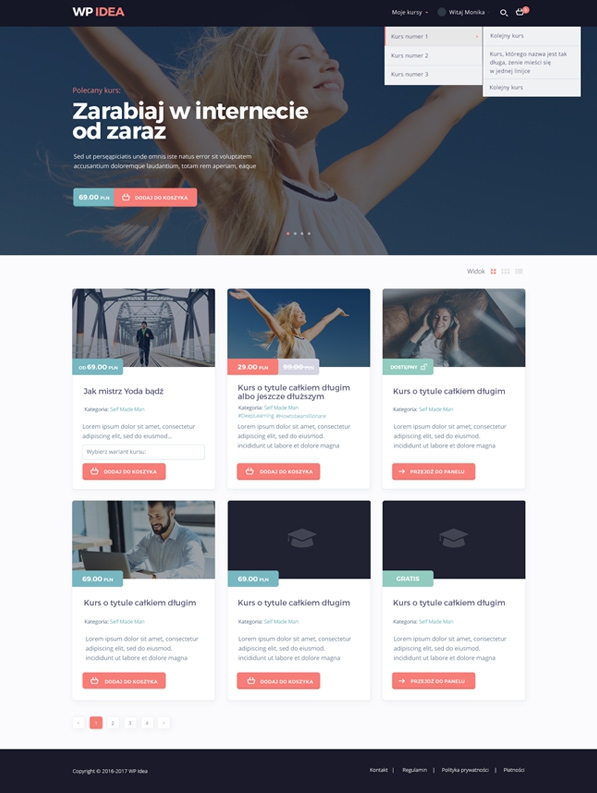 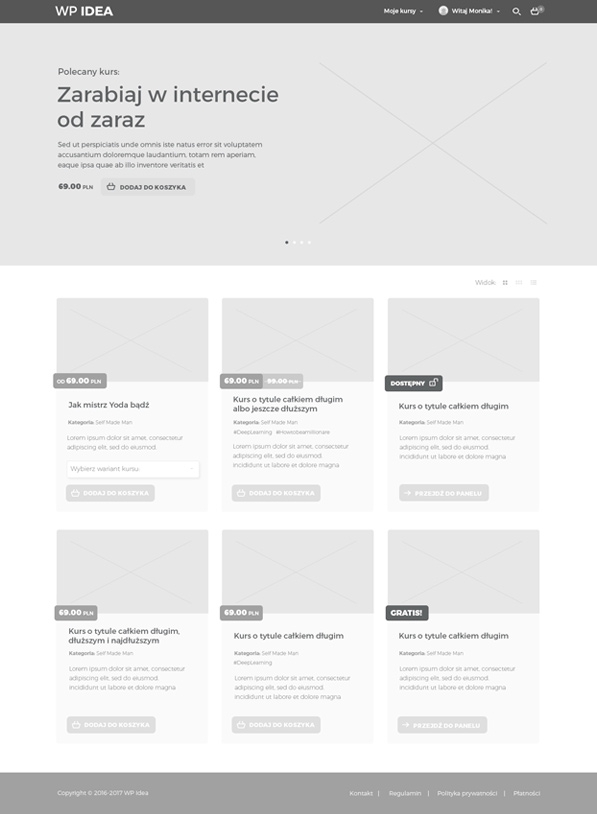 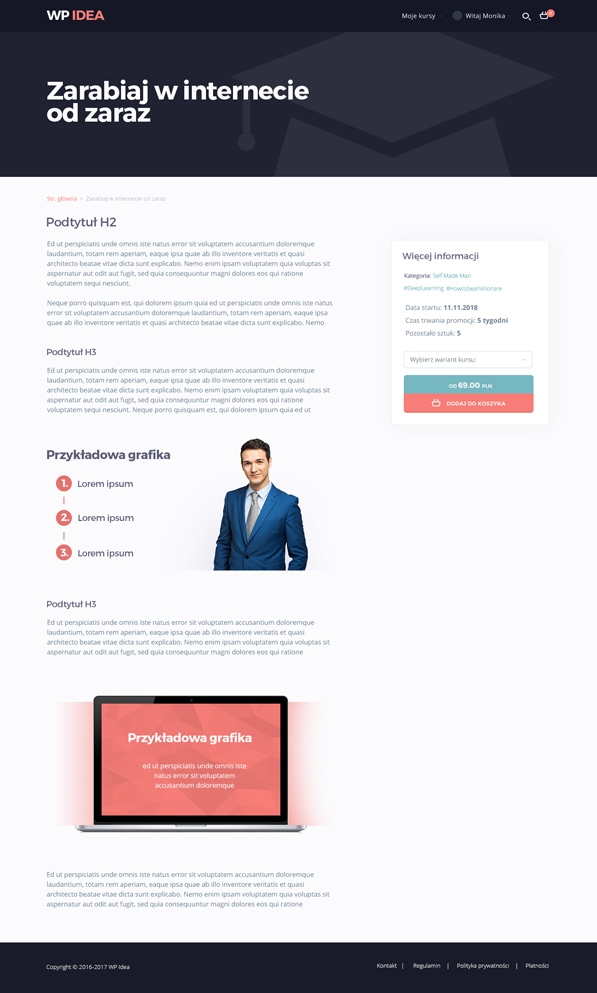